19 schools from pudukkottai and sivagangai districts participated in the competitions with 300 students (both boys and girls).

Volley Ball,Kabaddi and kho-kho games for boys and kho-kho,tennikot and Rangoli for girls were held.

In his presidential address the chief guest spoke about the importance of sports and games in the overall development of youths.

Mr.Arul,SDO,Proposed a vote of thanks

Cash Awards &Trophies were given away to the winning Teams in all the Games and the Runners were awarded cash Awards and Certificates.

Participation certificate were given away to all the Players.

Mr.R.Anbarasan,Physical Director had made all the arrangements for the Games. 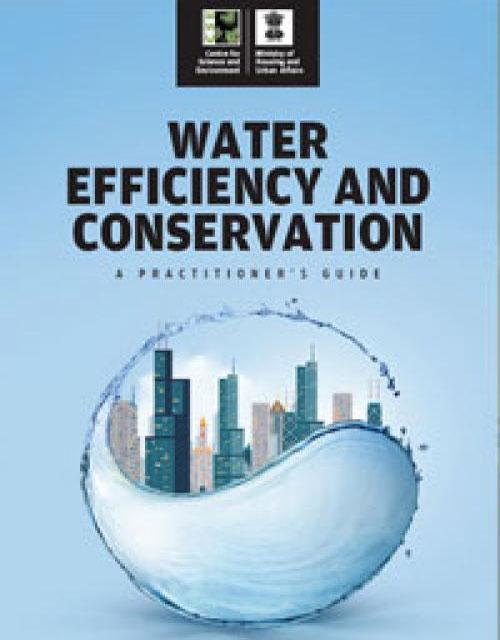 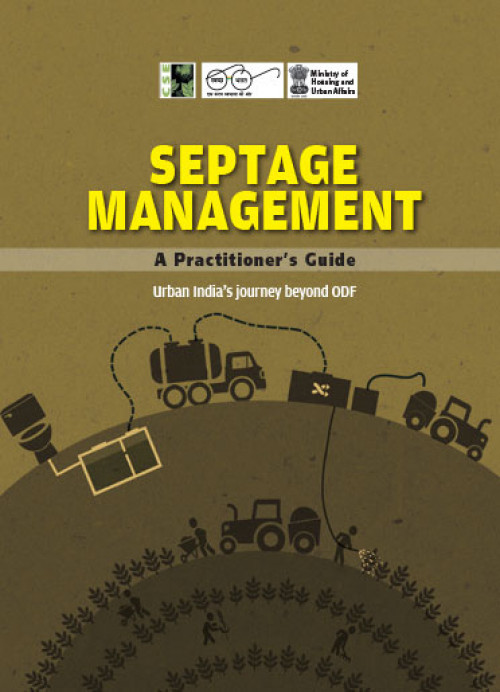 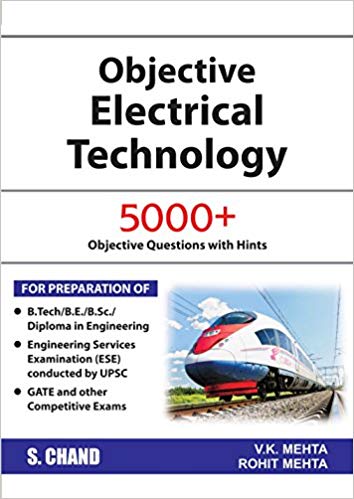 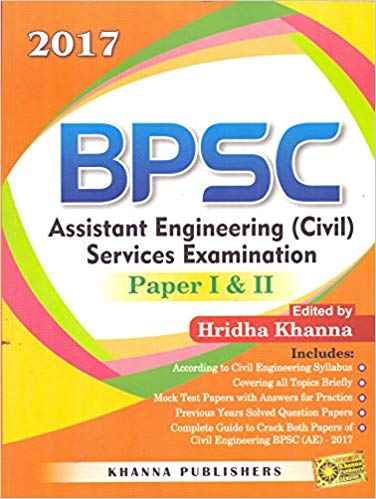 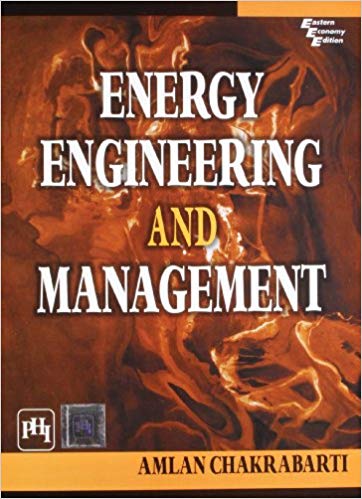 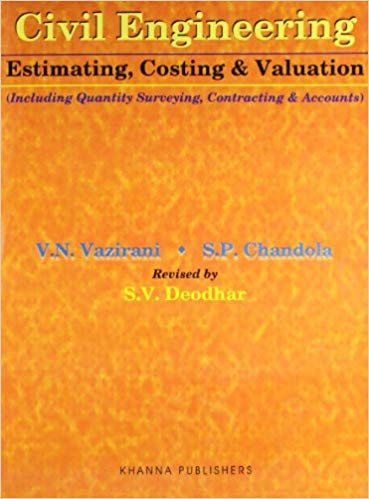 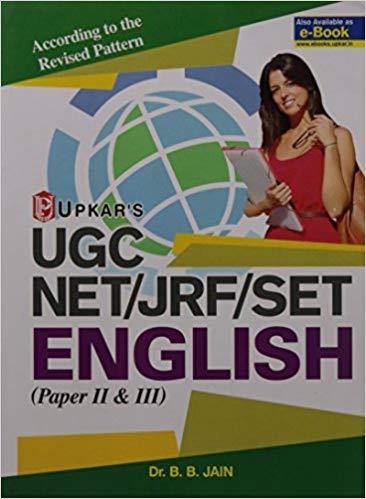 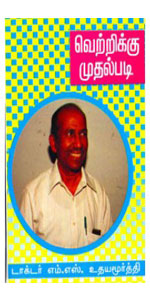 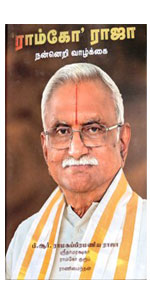 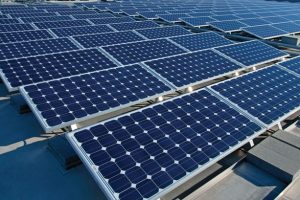